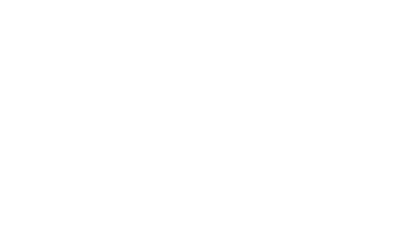 Limit 1000 Registrations -Get Yours Early 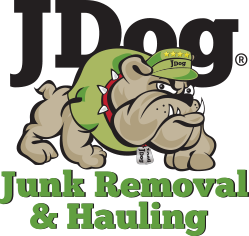 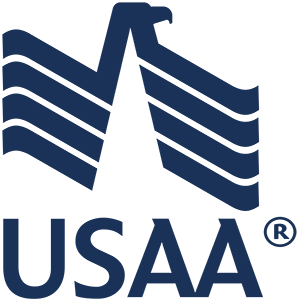 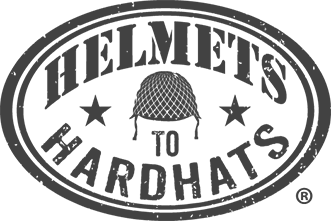 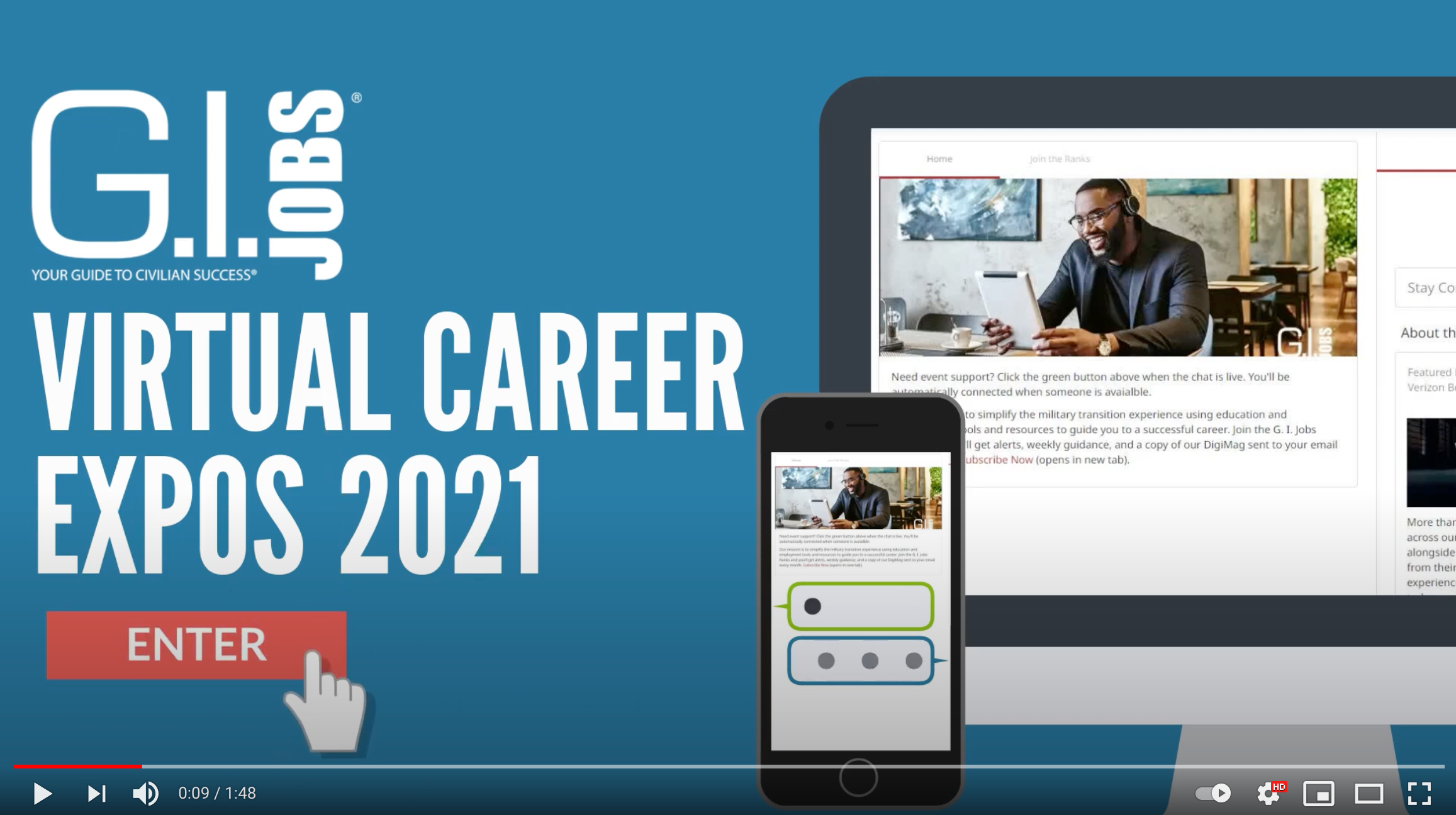 How To Get Started

Complete the registration form, to gain access to this exclusive event.

Get information about participating employers, access resources, and explore opportunities.

The New Way To Interview

Over 50 Recruiters are standing by to chat with you

Gain the Competitive Edge with this Event

These employers know the value they are getting by bringing military veterans into their companies. Visit a company’s booth to start connecting.

Our events provide an intuitive and dynamic experience. Whether you're passively exploring or actively seeking employment. We've got ya covered.

Explore open positions from companies of all sizes. Engage with recruiters through chat and video.

Connect 1-on-1 with recruiters and get the intel you need to take the next step in your career.

Available on All Devices

On the go? No problem... Interview Anywhere from Any Device

Put your best foot forward at the G.I. Jobs Virtual Career Expo by attending the Get Hired Workshop. Here you’ll get insider knowledge from experts with information on:

BONUS for All Registrants 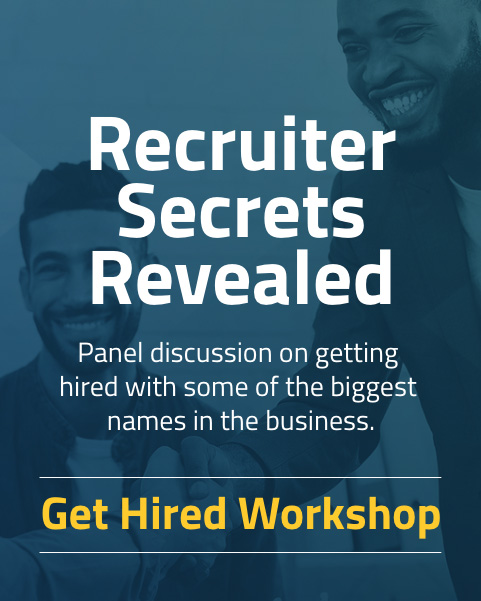 Panel discussion with recruiters/hiring managers on getting hired with some of the biggest names in the business. 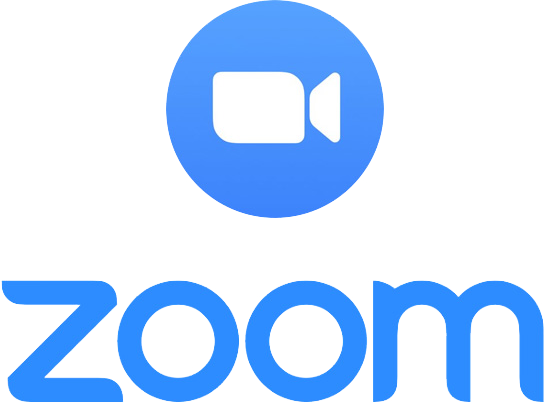 Add to Your Calendar to Save the Date

(LOGIN LINK WILL BE IN THE CALENDAR INVITE)

Here to Help You Succeed...

Alex Verhulst has over 15 years of talent acquisition experience within the government contracting industry. He currently serves as the Talent Acquisition Military Program Manager for Leidos' Military Veteran Program (Operation MVP). The mission is to build veteran talent pipelines and increase the company’s presence as a preferred employer for transitioning military candidates. Leidos partners with military transition centers, military associations and veteran organizations to identify and hire separating and retiring military veterans.

Previous to taking over their military program, Alex worked at Leidos as part of a talent identification and acquisition organization responsible for military, university, and diversity outreach, specializing in recruiting qualified professionals for customers across the intelligence community, Department of Defense, Homeland Security, federal law enforcement and healthcare agencies.

Rafael Soto, a Marine, husband, vegan, gamer and a professional career matcher within the veteran recruiting space. He has lived in Northern New Jersey nearly all of his life and graduated from Montclair State University with a bachelor's in history. He served six years in the US Marine Corps Reserve.

Over the last ten years, he has developed and honed an extensive sales, management and administrative background. In 2019, Rafael joined Verizon's Military Recruitment Team in support of sales, operations and technology roles where he would have the opportunity to work with service members and spouses throughout the nation - with the resources and support of the country's top Military Friendly Company. Verizon's mission to support the military community and to be a leader within space has empowered Rafael to hone his craft and allow his "People-First" mindset to positively impact hundreds of service members every year. Those who have been recruited by or attended Rafael's events often credit him for his candor, ability to build rapport through real interest in the candidate, and most of all a disarming sense of humor.

Scott recently rejoined BGIS May 2021 after a two-year stint working within Washington state government as the Regional Director for Workforce Development at the Employment Security Department. Scott is a former Marine who served the infantry in Somalia, Bosnia and Haiti back in the early to mid 90s. He has a passion for helping fellow veterans - from serving on boards and the development of training programs to mentoring through the Hire America's Heroes Corporate Fellowship ﻿Program and Veterati. ﻿One of Scott's many proud accomplishments with BGIS was increasing the numbers of the military veterans/spouses in their workforce: In 2016 about 18% of the workforce was veterans/spouses and today over 30% in the critical environments is composed of veterans/spouses.

Jim leads the Military & Veteran outreach for Travelers Insurance. As the second largest commercial property and casualty company in the United States, Travelers has been recognized in G.I. Jobs as Military Friendly® for over 10 years running. Jim’s professional experience is made up of more than 25 years in recruitment and human resources. He brings a civilian perspective to military audiences while discussing how to communicate your transferrable military skills and navigate the employment market.

Are you an employer with hard to fill positions? Reserve Your Booth Here >>